Brian Cregan is an artist who uses photography to reflect our human relationship to landscape, both natural and architectural. 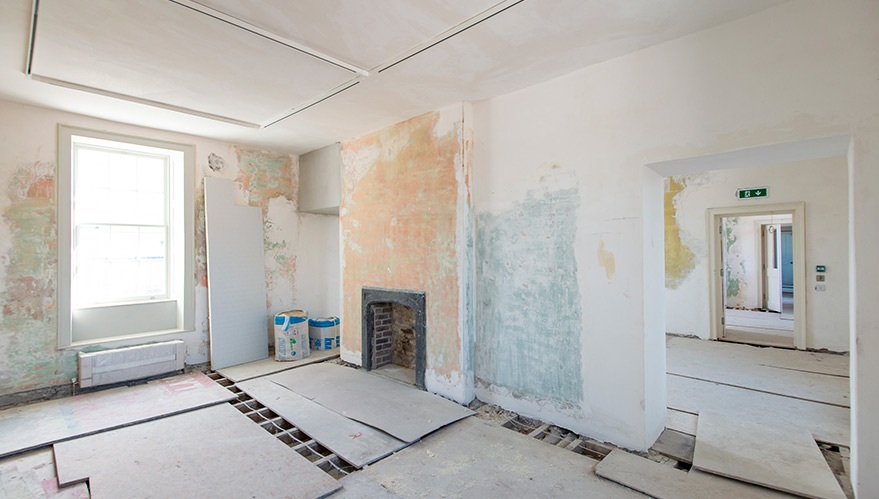 Brian Cregan has previously worked with Workhouse Union to document the Callan Workhouse site and undertook a significant commission to document the St. Brendan’s psychiatric hospital before its transformation to DIT Grangegorman campus. In 2016 he photographed Seomra 1916, the room in the former Gaelic League Library where the 1916 Proclamation was signed. 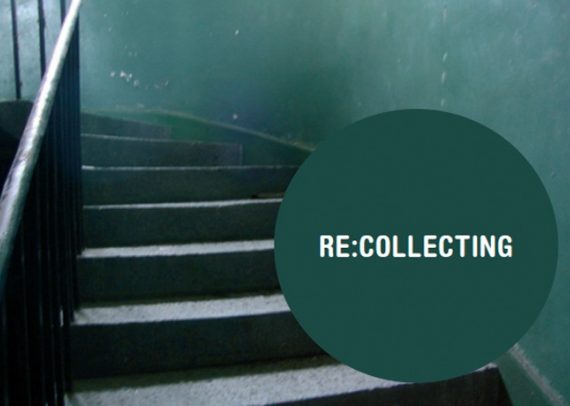