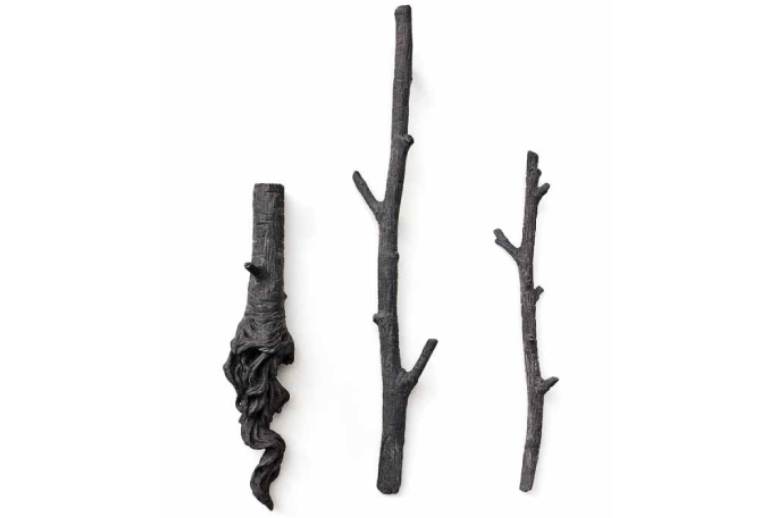 The final exhibition in the Butler Gallery in Kilkenny Castle, A Most Favourable Soil looked to the botanical practice of grafting as a metaphor that links people, sites, land use, and production. The exhibition considered how each architectural iteration of the new Butler Gallery site has, since the twelfth century, utilised aspects of the physical fabric of the previous building. Thus, the stones of the St. John’s Priory, the first buildings that occupied the land, serve as a form of rootstock that has been blended with each new structure. This concept of grafting and melded creations not only emphasises the regeneration of the Evans’ Home site, but also has a strong connection to the history of orchards in the area. Prior’s Orchard, that stretched along the river in front of the priory’s property, is but one example.

The metaphor also drew connections to several individuals who were instrumental in the making of the alms house. The architect for the Evans’ Home, William Robertson, was related to a late 18th/early 19th century Kilkenny nurseryman, John Robertson. The title of the exhibition was from John Robertson’s writing on orchards that suggests a location on the bank of a river and a strong loam as the most favourable soil. The fertile land along the east side of the river Nore will now bring cultural growth into fruition.

The layout of the exhibition first offered an overview of the related histories of the current Butler Gallery site and the new one. It then touched on the building that will become the new Butler Gallery, the Evans’ Home, suggesting the layered histories of the male and female residents. The show returned to the metaphor of grafting and blended growth in the final room, anticipating the beauty, collaboration, and rich content of the new museum. The exhibition featured work by Varujan Boghosian, Charlotte Wheeler Cuffe, Micky Donnelly, Peter Hutchinson, Nevill Johnson, Stefan Kurten, Katie Ridley Murphy, Seoidin O’Sullivan, Joe Peragine, Jack Pierson, and Daphne Wright.

About the Selvage Collective

Selvage is a curatorial collective from the USA that includes Julia Brock, Teresa Bramlette Reeves and Kirstie Tepper. Their practice reveals and visualizes alternative narratives and history. With a strong commitment to service, they work with partners to identify a particular need and research focus that allows for discovery on both sides of the partnership. In examining the past they rewrite future understanding of a time and place and embrace nostalgia as a form of knowledge rather than sentimental longing. The collective works in the borderland of fact, hearsay, and fiction, wherein one finds multiple voices and stories to share.

With thanks to the Arts Council for essential annual funding and to the OPW, Department of Social Protection and Kilkenny Local Authorities for additional assistance.

Special thanks are extended to the team at IMMA. 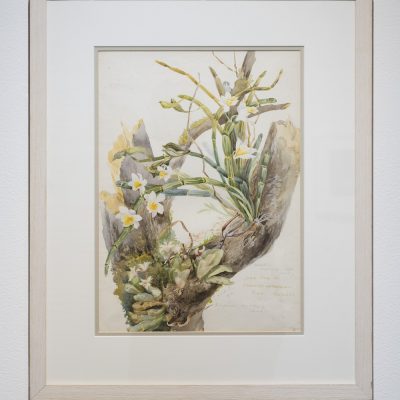 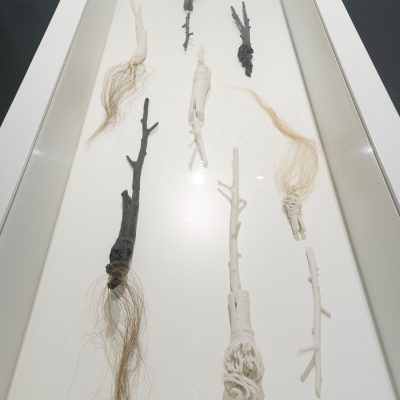 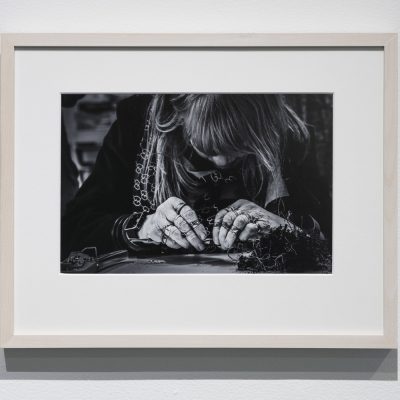 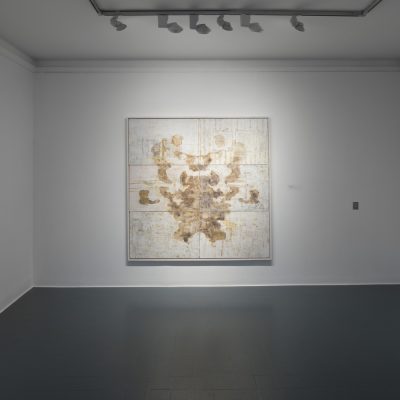 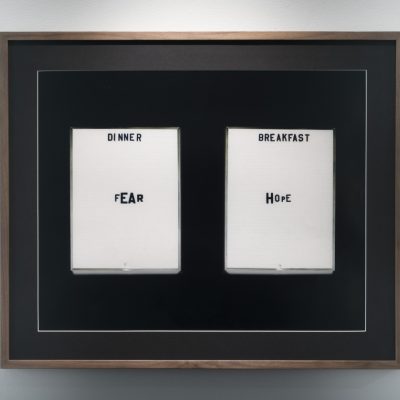 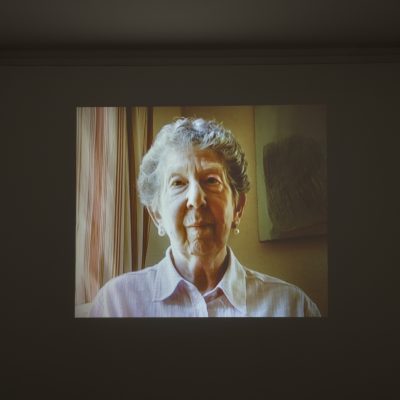 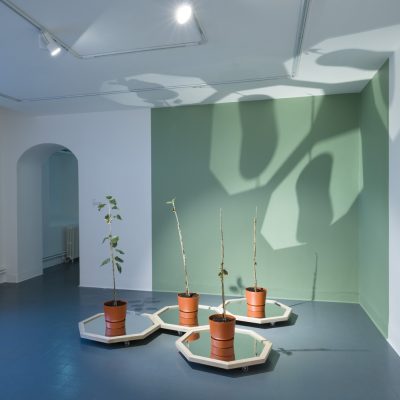 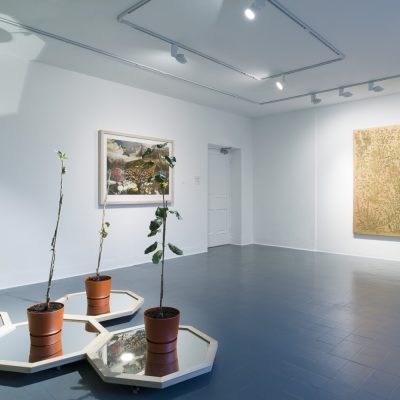 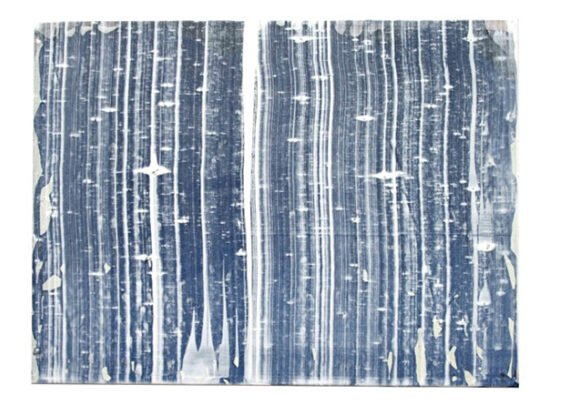 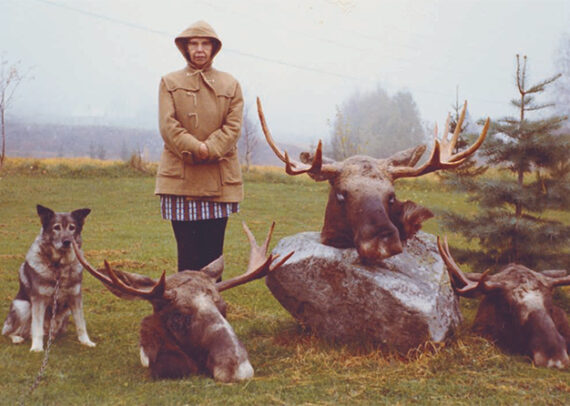