The title of this exhibition, ‘Does all the beauty of the world cease when you die?’, is taken from The Last Dream of the Old Oak Tree by Hans Christian Andersen (1858). The show consisted of various artworks which together explore the history of, and humankind’s relationship to, the natural world. O´Kane installed a new series of large scale works on paper inspired by the term ‘Baum Test’ or ‘Tree Test’, which is a psychological projective test developed by Swiss psychologist Charles Koch in 1952. Patients are asked to draw a broad-leaved tree on a standard 8.5” x 11” blank sheet of paper. A psychologist or a psychiatrist will then evaluate the different aspects of the tree drawing, as well as the individual’s behaviour and comments while completing the test. It is used extensively across the world as a method of analysing an individual’s personality and underlying emotional history. These drawings of trees are also mirrored which evokes an eerie element that references a more well-known psychoanalytic tool – the Rorschach or ink blot test.

This abundance – together with the unique diversity of organic compounds and their unusual polymer-forming ability at the temperatures commonly encountered on earth – make this element the chemical basis of all known life. O´Kane installed a new installation of wooden objects, which could be seen as a study of entropy, where the material of wood represents a snapshot of carbon on its way towards decomposition.

Another group of works related to a derelict plant nursery in Odense, Denmark, where the artist lives and has a studio. This evolving work continues the artist’s on-going interest in architecture and specifically considers architecture’s relationships to the human, organic, and symbolic forces that act against its original design. An installation of photographs of the interior of the nursery is displayed on light-boxes. The photographs, taken over a period of several years, depict details of the place in a state of abandonment. We see signs of the changing seasons and the slow take-over of weeds. We also see subtle signs of human interference. The photographs represent these different and overlapping rhythms of change. The light-box photographs are presented with an accompanying series of video works.

Eamon O’Kane was born in Belfast, Northern Ireland in 1974. He lives and works in Odense, Denmark and Bergen, Norway. Since 2011, he has been professor of Visual Arts and Painting at Bergen Academy of Art and Design, Norway. O’Kane has exhibited widely in exhibitions curated by Dan Cameron, Lynne Cooke, Klaus Ottman, Salah M.Hassan, Jeremy Millar, Angelike Nollert, Yilmaz Dziewior, and others. He has been recipient of The Taylor Art Award, The Tony O’Malley Award, a Fulbright Award, an EV+A open award (Dan Cameron), IMMA residency in Dublin, BSR Scholarship in Rome, CCI residency in Paris, and a Pollock Krasner foundation grant. His artwork is in numerous public and private collections worldwide including Deutsche Bank; Burda Museum, Baden Baden, Germany; Microsoft; Bank of Ireland Collection; Country Bank, New York; Danske Bank, Denmark; Aspen RE, London; Rugby Art Gallery and Museum Collection. 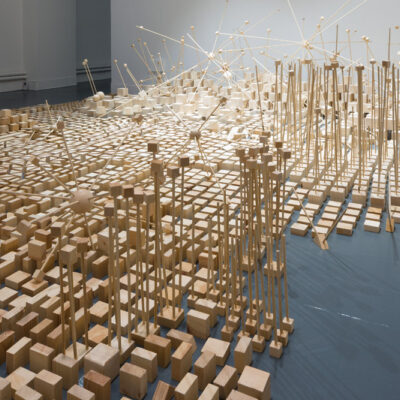 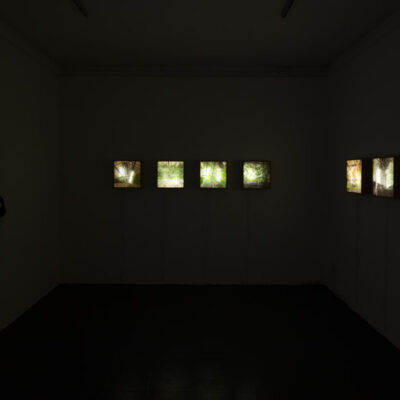