Mainie Jellett, along with her friend Evie Hone, are noted for their part in introducing Abstraction to Ireland through their own work, and, in Jellett’s case through her active advocacy for Modernism and alternatives to what she identified as a very narrow academic approach to the visual arts which dominated Ireland until the 1940s. For that reason, Jellett strategically tempered her abstraction with stylized references to nationalism and Christianity. She was elected first Chairman of the Irish Exhibition of Living Art, in 1943, shortly before her untimely death from cancer. 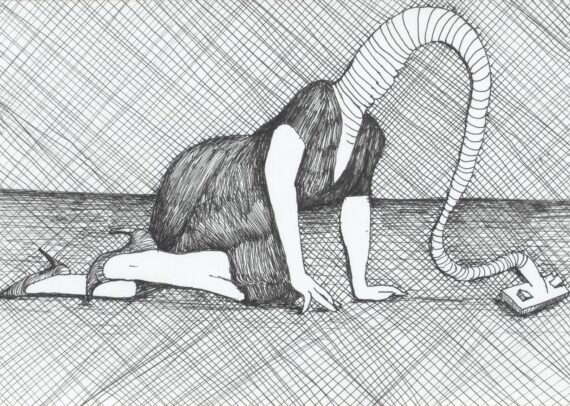 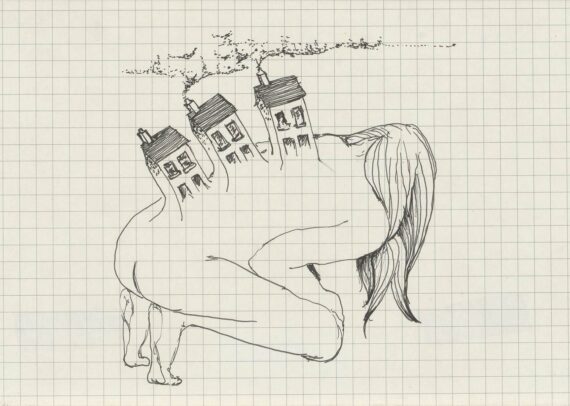